If you ever wondered ... 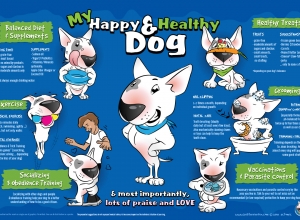 All you need for a happy & healthy dog on this poster 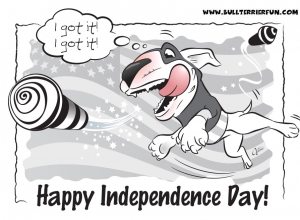 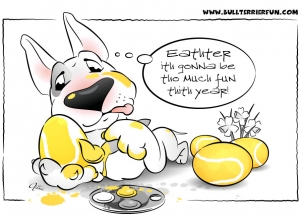 It's gonna be so much fun this year! 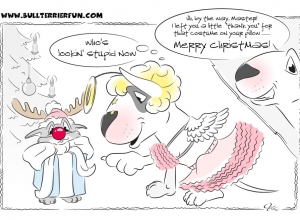 Merry Christmas to everyone - even the cats. 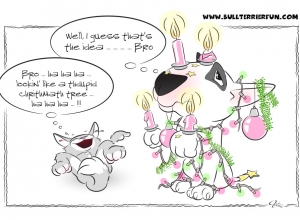 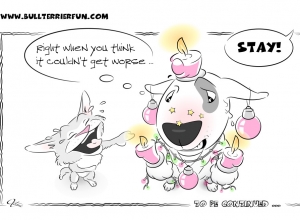 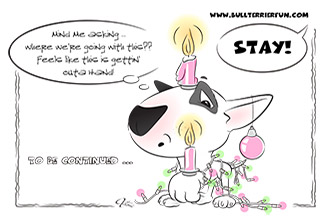 Getting a little out of hand ... 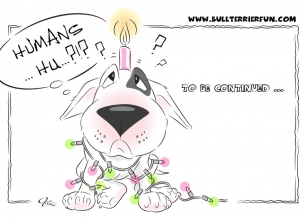 Well, Advent could be such a happy season ...

It could have been so yummy ...

To all of you, dear moms: Happy Mother's Day!